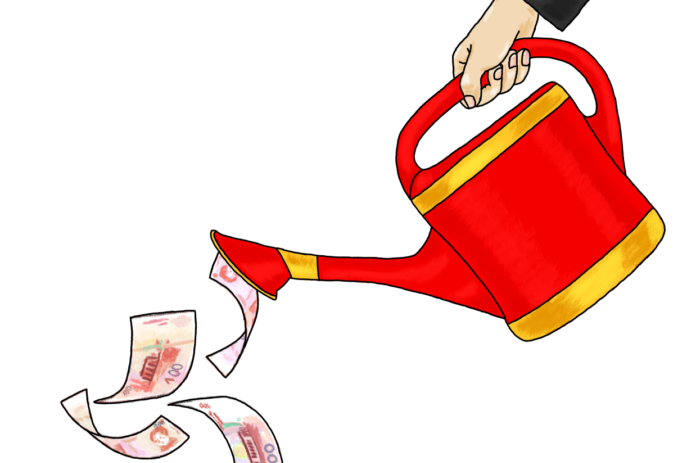 This study analyzes the Chinese economic presence in the Western Balkans through the prism of development assistance, a concept used by Beijing itself to classify most of the projects it funds in the region. The research examines the development assistance provided by China to five Western Balkan countries (Albania, Bosnia and Herzegovina, Montenegro, North Macedonia and Serbia) and its influence on democratic governance and decision-making in each of these nations in the years 2000–2022.
The data for each analyzed project is verified against official statements and press releases, available project agreements, and media coverage. Additionally, the research builds upon data from numerous interviews across all the five countries, as well as the author’s professional experience in the coordination of donor assistance in the Macedonian government (2014–2017).

China has a long tradition of using development assistance as a foreign policy tool to achieve diplomatic, political, and economic goals. All these characterize the objectives driving China’s development assistance to the Western
Balkans. China has provided development assistance to all the countries that make up the Western Balkans since the break-up of Yugoslavia and, in the case of Albania, as early as the 1950s. Western Balkan states receive Chinese grants in the amount of €1–2 million per year and, with the exception of Albania, concessional loans which indebt them to China’s Exim Bank: Montenegro – €975 million, North Macedonia – €909 million, Bosnia and Herzegovina – €1.32 billion, Serbia – €7.76 billion. The reception of Chinese development assistance differs significantly in the respective countries.
For the Albanian authorities, the Chinese loan-based model of infrastructure project implementation is not acceptable because it undermines EU rules and leads to rising public debt. Further clouded by the Sino-American tensions, Albania’s cooperation with China remains limited to minor projects without strategic importance.
Bosnia and Herzegovina’s complex politico-administrative structure complicates the implementation of China’s development assistance and many projects remain at the level of pledges.
While Montenegro tried to reduce the dependence on China by reprogramming its biggest debt with the help of Western financial institutions, provisions in the loan agreement make such a goal very difficult, even impossible
to achieve.
Given numerous encountered issues in the implementation of works contracts, leading to increased project costs and delays, North Macedonia has opted to receive future China’s development assistance in the form of donations/supplies only.
The intensity of China’s development assistance to Serbia, namely through concessional loans, surpasses that of all the other countries combined. This fact, amplified by some domestic media and the attitude of the governing parties, especially during the pandemic, has created an erroneous public perception that China, and not the EU is the biggest donor in the country.
Chinese development assistance is usually very visible, at least for the local communities, and is associated with the (re)construction of infrastructure and the procurement of equipment, especially in the areas of education and healthcare. As such, it is complementary to the efforts of Western donors who have directed their funds mostly to support political and socio-economic reforms. China’s development assistance can contribute to an improvement in the
socio-economic development of beneficiary countries. However, it can also have a direct negative impact on the political criteria to join the European Union (EU), specifically democratic governance, and on the recipients’ potential alignment with the EU’s foreign policy positions.
The risks often stem from poorly devised and implemented procedures related to the disbursement and management of the assistance as well as the domestic agency of Western Balkan political elites which use the assistance to pursue their narrow political interests. Neither China nor national authorities in the Western Balkans publish information related to development assistance in a timely and comprehensive manner. Decision-making procedures are opaque and do not provide for a broader debate related to the identification of specific needs and funding instruments, sometimes leading to soaring public debt levels. This lack of transparency and accountability also leaves room for conflict of interest and corruptive practices. Further, questions about the efficiency and effectiveness of the assistance instantly emerge.
In the Western Balkans, China is the only financing option for some projects with low financial and environmental viability. Project selection is based on political decisions and does not always take into account project maturity
and strategic impact. Poor project preparation sometimes leads to challenges during the implementation phase, delays and additional costs. While Western Balkan countries play an important role in project selection and preparation, they have very little space to influence the implementation procedures, including the selection of project contractors which are always Chinese companies.
Whereas China’s development assistance is often understood as coming without any conditionality, many loan and grant contracts contain provisions that put the beneficiary country in a subordinate position in the case of a dispute. Reviewed agreements reveal an option for China to influence national policies by threatening to suspend grant projects or cancel the loans and ask for immediate repayment, which could lead some countries to default.
China’s development assistance is an important instrument in China’s ‘transactional’ diplomacy and can be a powerful foreign policy tool allowing China to control and influence Western Balkan countries’ attitudes on issues of interest to China.
Read the full study here. 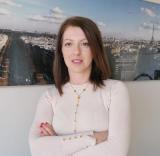 Expertise on China, the EU and the Western Balkans. Experienced trainer, researcher and author of a number of publications. Passionate women's rights activist. Fluent in English, French, Chinese and Macedonian. 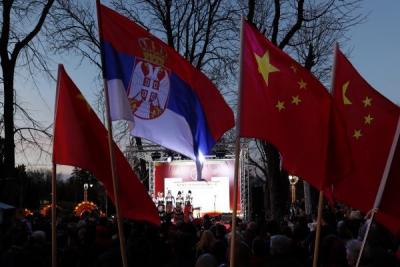 Will China Challenge the US on the Kosovo Issue? 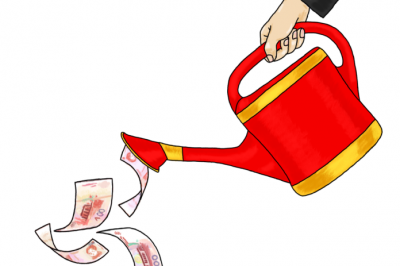 China’s Aid in the Western Balkans 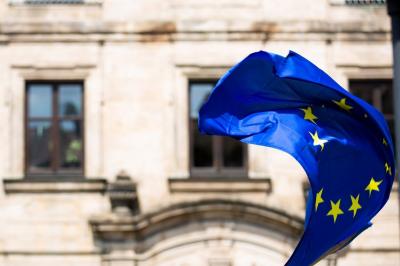